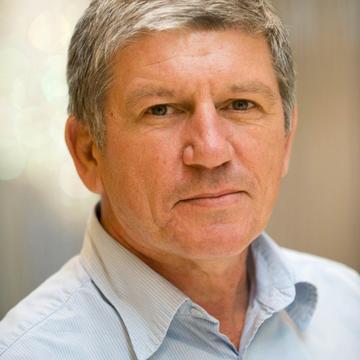 Professor Kevin Marsh has a broad research interest in child health in the tropics, with a particular focus in the immune epidemiology of malaria. He directed the KEMRI Wellcome Trust Research Programme - an international programme working on all aspects of health in East Africa, until August 2014. Kevin's particular interest is in capacity building for science in Africa. He has secured a major strategic award, from the Wellcome Trust, to support doctoral and post doctoral career development for East African Scientists. Kevin is also a member of many global health advisory groups.

He is currently supporting the development of a new platform for the acceleration of science in Africa through the African Academy of Sciences and at Oxford University he is the Director of Africa Oxford Initiative.