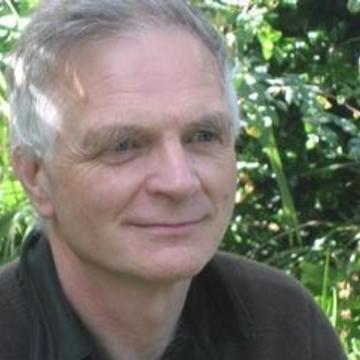 Ronald Anthony (Tony) Hope was Professor of Medical Ethics at the University of Oxford and an honorary consultant psychiatrist.

Tony Hope's first degree at New College, Oxford, was in philosophy and physiology. He went on to complete a PhD (University of London) in developmental neurobiology at the National Institute of Medical Research, Mill Hill. He then studied medicine at Oxford and specialised in psychiatry, becoming honorary consultant in 1990. He was a Wellcome Trust Training Fellow and then Clinical Lecturer in Psychiatry at the University of Oxford. His main research area in psychiatry was in the behavioural problems of people with Alzheimer's Disease for which he won the Royal College of Psychiatrists Research Medal in 1989.

In addition to over 150 papers in the fields of neuroscience, mental health and medical ethics he has written a number of books including: being founding co-author of The Oxford Handbook of Clinical Medicine (editions 1-4, with Murray Longmore and others); Manage Your Mind (with Gillian Butler); Medical Ethics and Law: The Core Curriculum. (with Julian Savulescu and Judith Hendrick); Medical Ethics: A Very Short Introduction; and has co-edited Empirical Ethics in Psychiatry.

In 2019, Tony was elected to an Honorary Fellowship at New College, Oxford.