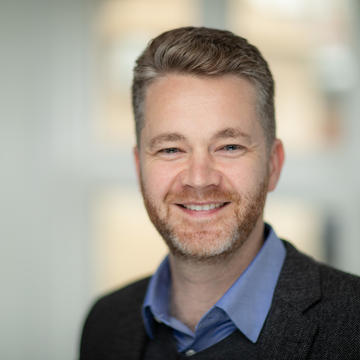 Tom specializes in the ethnographic and historical study of humanitarian relief and its impact on the lives of refugees. He has recently finished a five-year project on humanitarian nutrition, whose results appear in the monograph On an Empty Stomach: Two Hundred Years of Hunger Relief (Cornell University Press, 2020). Since 2015 he has been working on new project concerning disaster shelter, with particular attention on encampment and refugee housing. His work has appeared in a number of peer-reviewed scholarly journals including American Ethnologist, Social Studies of Science, Development and Change, Third World Quarterly, the Journal of Refugee Studies, Refugee Survey Quarterly and Disasters.

In 2020, Tom was named as one of the AHRC's "New Generation Thinkers" for his work on the history of hunger relief, and was awarded a Leverhume Research Fellowship for his research project: "From conservatism to idealism: the life of Lord John Boyd Orr".