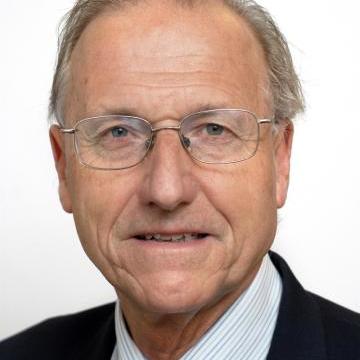 Mr Tom Hassall OBE MA FSA Hon MCIfA has been an archaeological consultant in private practice since 1999. He specialises in urban regeneration projects and has worked in Bath, Chester, Liverpool and Manchester, as well as Oxford. He is an adviser to ICOMOS which provides cultural heritage advice to UNESCO’s World Heritage Centre having been former President 1998 – 2002 and Chair of ICOMOS World Heritage Sites Committee 2002-07. He was the Secretary and Chief Executive of the former Royal Commission on the Historical Monuments of England, 1986-1999; founding director of the Oxford Archaeological Unit (now Oxford Archaeology), 1973-1985; and Director of the Oxford Archaeological Excavation Committee, 1967-1973. Since 2011 he has chaired Historic England’s Historic Wrecks Advisory Panel, previous Chair UK’s Advisory Committee on Historic Wreck Sites, 2002-2011. President of OAHS 1984-92, Chairman of the Victoria History 1997-2003 and Chairman of Society of Antiquaries Kelmscott Manor Management Committee, 2000-2005. He has been a Fellow of St. Cross College, Oxford, since 1973 and has lived in Oxford throughout his life.