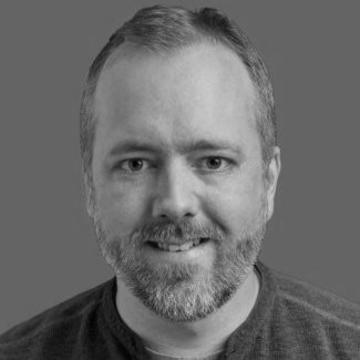 Currently based in: Seattle, USA

Talk to me about: Working in tech; Working in tech as a non-tech person; The joys of a circuitous career path; Managing people; Successful (and unsuccessful) interviewing; Risk and management; Working in USA

Ryan Murray is currently a Senior Manager for Policy & Specialized Risk at Amazon in Seattle, USA. Originally from Southern California, Ryan has also spent time living in China, Singapore, Ukraine, and the UK – where he was a Graduate Student at St Cross College and earned an MPhil in Modern Chinese Studies between 2001-2003. Originally set on a career in academia, through luck and a few course corrections Ryan ended up working in intellectual property protection for the Motion Picture Association - primarily chasing down movie pirates for the Hollywood studios. This ultimately led to his current role at Amazon where he leads several specialized teams in efforts to protect customers from receiving bad products (counterfeit, expired, used sold as new, etc.) and to quickly correct any problems when they do happen. In his spare time, Ryan enjoys travelling, cooking, spending time with his two girls (ages 5 and 10), rapidly cycling through hobbies, and sleeping in on weekends.