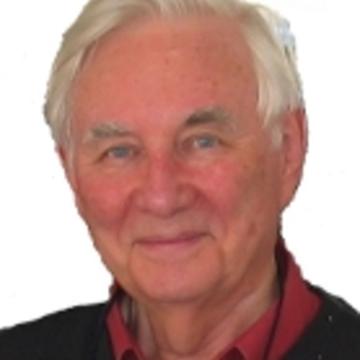 Robert, usually known as Bob, studied pure mathematics at Glasgow University under Robert Rankin then spent his entire career in applied work. He had a 32-year career at the Harwell Laboratory of the (then) UKAEA as a numerical analyst, scientific modeller, software systems builder and research manager. In 1991 he was appointed as the founding Executive Director of Oxford Parallel, the Parallel Applications Centre of the University of Oxford. As chief executive, responsible for the business development of the Centre he managed numerous collaborative projects undertaken by the staff of Oxford University Computing Laboratory (now the Department of Computer Science) with UK and European industry and commerce. In April 1998 he added the part-time job of managing the newly formed Oxford Supercomputing Centre (now part of the eScience Centre).

The position came with a Senior Research Fellowship at St Cross College. He was elected as the first Senior Dean of the college 1999 - 2003. On retiring from his University job on 1 March 2005 he was elected to an Emeritus Fellowship.