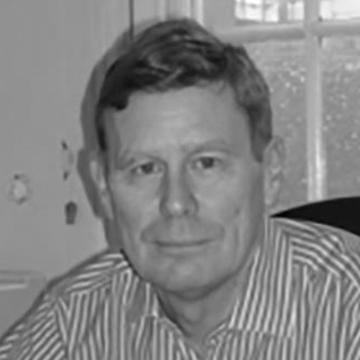 Currently based in: Oxford, UK

Richard studied Modern Languages at Keble College, Oxford before joining HM Diplomatic Service in 1976 and studying Arabic at the Middle East Centre for Arabic Studies in Lebanon. He subsequently worked as a British diplomat for 35 years in the Middle East, Western and Central Europe and in the Foreign and Commonwealth Office. He was Private Secretary to an FCO Minister and worked in the UK Representation to the EU (environmental and then parliamentary affairs).

In the Arab region he was posted to Oman and in Egypt and was later appointed British Ambassador to the Sudan and then to the United Arab Emirates. His last posting was as Consul General in Jerusalem, with responsibility for Jerusalem, the West Bank and Gaza, and issues related to the Middle East Peace Process. While much of his experience relates to conflict resolution and security, development and human rights issues were also a priority, particularly in Sudan, Palestine and Egypt.

Richard Makepeace joined the Oxford Centre for Islamic Studies as Registrar in 2011 having retired from the Foreign Office and was elected to a Fellowship at St Cross at the same time. He retains a strong interest in the politics and modern history of the Middle East and North Africa and in issues relating to conflict resolution, development and security in the region.