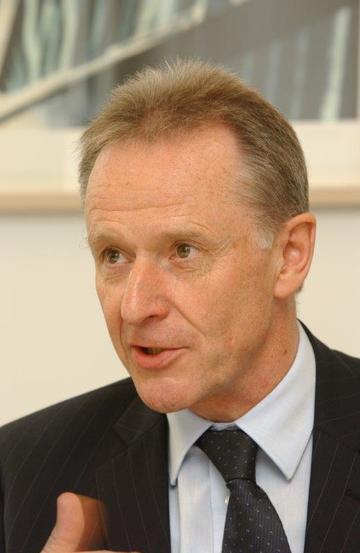 Sir Richard is Emeritus Professor of the University of Oxford’s Department of Materials. He left school in 1956 and obtained a first class degree in ceramics at the University of Leeds, followed by a doctorate at the Massachusetts Institute of Technology. Moving onto the University of Southern California, he stayed in the US for a total of seven years before the offer of a role at the Atomic Energy Research Facility at Harwell brought him back to the UK.

From Harwell, he was drawn back to academia and 14 years as Professor and Head of the Department of Ceramics at the University of Leeds. Three years in Germany followed, based at the Max Planck Society, then a professorship at Oxford University from which he took leave of absence after three years to head up the Engineering and Physical Sciences Research Council. He later became director of the Leverhulme Trust.