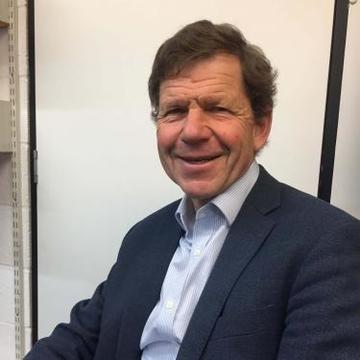 Richard read History and Law at Cambridge, and studied Persian. His early professional experience was as a UK civil servant and diplomat. As International Director at the Saïd Business School, Richard Briant has responsibility for a wide range of international initiatives and programmes, including directing the Chevening Rolls-Royce Science, Innovation, Leadership and Policy (CRISP) programme for mid-career Indian scientists and innovators.

Richard's previous appointment was as Chief Operating Officer of the Saïd Business School. In the 1990s he was the Administrator in the Department of Materials and helped set up the University's Science Park at Begbroke.

Richard is a Director of Oxford Archaeology Ltd.

Richard has also worked in the water industry as a consultant and specialist journalist, and was a non-executive director of Stonham Housing Association, England's largest provider of housing and support for vulnerable people, from 1988-2004.