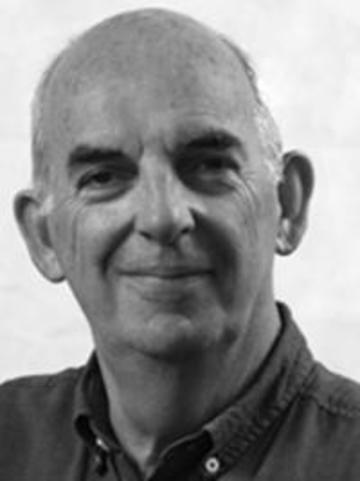 Deputy Director and Senior Researcher at the Centre on Migration, Policy and Society (COMPAS)

Before joining COMPAS in 2003, he held senior research posts at the Refugee Studies Centre in Oxford (1990-2000), and at the Copenhagen-based Danish Centre for Development Research (now the Danish Institute for International Studies, DIIS) between 2000 and 2003. His books include New Diasporas (UCL Press/Routledge, 1998), The Migration-Development Nexus (International Organisation for Migration, 2003), and Catching Fire: Containing Forced Migration in a Volatile World (Rowman and Littlefield, 2006).

His main theoretical and conceptual contributions have been on force and choice in migration (Van Hear 1998), migration and development (2002, 2011), diaspora formation and engagement in conflict settings, including post war recovery (1998, 2009, 2011, 2012); and migration and class (2006, 2014). These have been informed by empirical work in Africa, South Asia, West Asia, Europe (including the UK) and North America. He is currently developing research on the interplay between geopolitical shifts, mobility, immobility and political unrest.