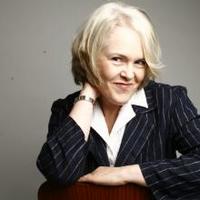 After gaining a BA (Hons) In Educational Studies from Lancaster University, Maureen spent ten years working in marketing, advertising and public relations in the private sector.

She joined Oxford University Department for Continuing Education as its first full time Manager of the Continuing Professional Development Centre, and worked with academics in the Department of Engineering and the Oxford Centre for Industrial and Applied Mathematics to develop, deliver  and market short courses and conferences to professionals in industry and commerce in the UK and the USA. During this period, she gained an MA in Education from the Open University.

She became Bursar of St Cross College in September 1997, a post which she held for seventeen years and oversaw a period of significant expansion in student numbers from 170 to over 600 students.  She opted for early retirement, departing in September 2014.