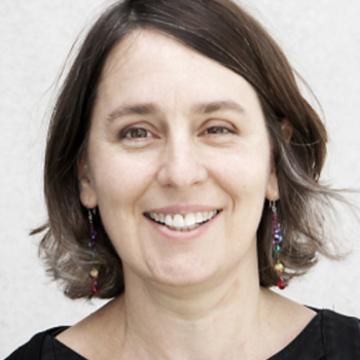 Mary Bosworth is the Director of the Centre for Criminology and Director of Border Criminologies, an interdisciplinary research group focusing on the intersections between criminal justice and border control. In addition to being Professor of Criminology, she is a Fellow of St Cross College at the University of Oxford and, concurrently, Professor of Criminology at Monash University. Prof. Bosworth conducts research into the ways in which prisons and immigration detention centres uphold notions of race, gender and citizenship and how those who are confined negotiate their daily lives. Her research is international and comparative and has included work conducted in Britain, France, Greece, the US and Australia. Professor Bosworth's research on immigration detention has been funded by the European Research Council, the Leverhulme Trust, the British Academy, the ESRC, the Nuffield Foundation and the John Fell Fund. Further details about some of these projects can be found on the Border Criminology website. Mary is the UK Editor-in-Chief of Theoretical Criminology, a co-editor of Routledge Studies in Criminal Justice, Borders and Citizenship, and a member of the editorial boards of Race & Justice, the International Journal of Migration and Border Studies and  Clarendon Studies in Criminology at Oxford University Press.