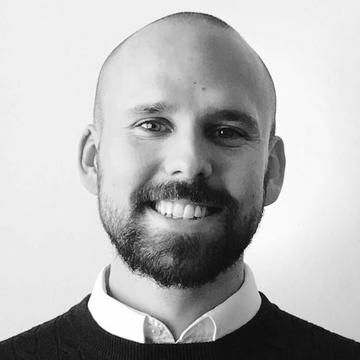 Currently based in: London, UK

Markel has 10+ years of operations experience in both big tech and startups. He started out in various roles at Google Dublin and London, working first in advertising operations and later in large-scale customer operations, where he built out global support for Google Pay. After 5 years he made the transition to the startup scene, becoming a founding member of goodlord, a property technology company. Markel helped goodlord grow from 5 to 180 people and went through 3 funding rounds in less than two years, experiencing hypergrowth along the way. After goodlord he helped restructure an insurance startup’s global customer operation before co-founding a Pet Tech company which he is trying to get off the ground. Markel specialises in two areas; firstly, building products and process with a focus on continuous improvement; and, secondly, building and managing teams. A key management focus for Markel, stemming from his background as an anthropologist and his Scandinavian background, is promoting gender equality in the workplace. Hiring, training and mentoring graduates is another area of special interest.