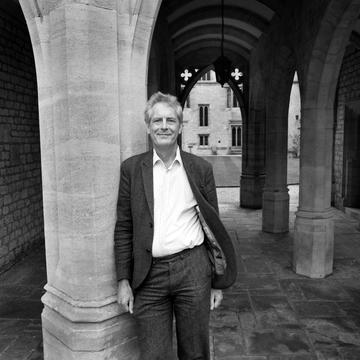 Sir Mark, who lives in Edinburgh, was the Director of the National Museums of Scotland from 1992 to 2001, where he oversaw the project to create and open the ‘Museum of Scotland’. He then became the Director of the Victoria & Albert Museum, London. During his tenure, there was a ten-year, £120 million programme of renewal of the museum which saw visitor numbers triple. He was Master of St Cross College from 2011-2016, during which time he oversaw the West Wing building project.

Currently, he is chair of the Pilgrim Trust, the Historic Scotland Foundation and the Patrick Allan-Fraser of Hospitalfield Trust.