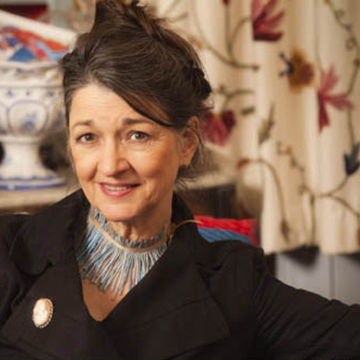 Professor of English and Creative Writing at Birkbeck College, University of London and a Professorial Research Fellow, SOAS

Marina Warner is a writer of fiction, criticism and history; her works include novels and short stories as well as studies of art, myths, symbols and fairytales.

Distinguished Fellow, All Souls, Oxford, 2019
The Holberg Prize, 2015.
Two Year Fellowship, All Souls College Oxford, 2013.
Honorary Fellow at St Cross College, Oxford.
Honorary Fellow at Mansfield College, Oxford.
She is Distinguished Visiting professor at NYU Abu Dhabi from January 2012.
She was elected a fellow of the British Academy in 2005, and was made a CBE for services to literature in 2008.
She is President of the British Comparative Literature Association (BCLA) for the period 2010-2013 and was elected
a two-year Fellow at All Souls College Oxford in 2013.
She is currently a trustee of The National Portrait Gallery and patron of Hosking Houses Trust, Reprieve, The Society for Storytelling and is a patron of Bloodaxe Poetry Books.
She gave the BBC’s Reith Lectures in 1994.

She has been awarded Honorary Doctorates by: