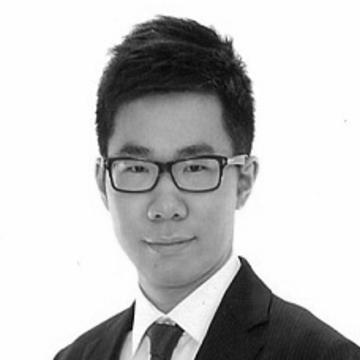 Currently based in: Toronto, Canada

Karlson is a Canadian constitutional and human rights lawyer practicing in Toronto. He worked in barristers’ chambers in London as a 2019-2020 Harold G. Fox Scholar, a year-long advocacy-based work exchange between two junior Canadian litigators and two British barristers, based in London with Middle Temple and Toronto respectively.

Previously, Karlson articled with the Ontario Ministry of the Attorney General, Crown Law Office – Civil and worked in the litigation group of a Toronto law firm, with a primary focus on commercial, civil, and public law. During law school, he worked as a research assistant to the UN Special Rapporteur on the right to adequate housing as part of the International Human Rights Clinic at the University of Toronto, Faculty of Law. He was a Judicial Intern to the President of the International Criminal Tribunal for the former Yugoslavia in The Hague and worked as a summer research fellow in law at the Max Planck Institute for the Study of Religious and Ethnic Diversity in Göttingen, Germany.

Prior to law, Karlson worked for a Member of Parliament in the UK House of Commons and for the United Nations Development Programme in Beijing, China.

Advice to St Cross students: Try to take advantage of all that college life has to offer (especially during these challenging times), in addition to making the most of your course and departmental relationships. The opportunity to join various clubs and societies, both at college and across the university more generally, allowed me to seek out new interdisciplinary interests and hobbies that I still try to maintain to this day!