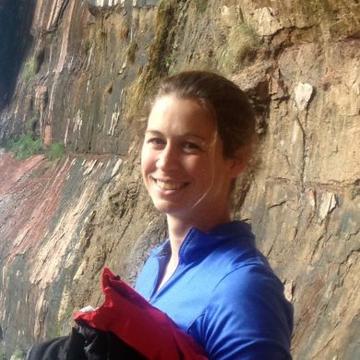 My research focuses on the mechanics of fault slip. We seek to understand why some faults slip at a steady rate near plate rate, others slip in large earthquakes, and still other faults slip in a series of slow earthquakes. And we want to understand how these processes work. For instance, how does an earthquake nucleate and grow, and what physical processes stop some faults from accelerating to seismogenic speeds?

Large populations around the world live near faults that host large and small earthquakes. As we improve our understanding of seismic and aseismic slip, we seek to incorporate more physical modeling into estimating and mitigating seismic hazard, so that we can better interpret what has happened on faults in the past in terms of what might happen in the future.

I use three primary tools in investigating earthquakes and seismic slip on faults: seismology, geodesy, and frictional modeling. Much of my work focuses on finding the most effective ways to test models of fault slip with laboratory results and geophysical observations. We are always trying to organize the numerous seismic and geodetic data from small slip events in ways that can validate or disprove specific model hypotheses.