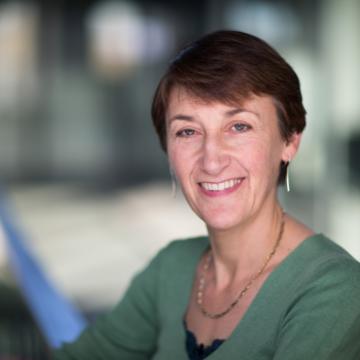 Professor of the Anthropology of Law

An anthropologist specialising in Tibetan societies, Fernanda has used her research into legal practices and legal codes to develop the anthropology of law. Presented in The Anthropology of Law (OUP, 2013), her approach builds on themes and debated developed in the Legalism research group, which she convenes with colleagues in anthropology and history. It is the basis for continuing research in to Tibetan legal history, as well as related issues, such as comparison in law and anthropology and the relationship between empirical studies and legal theory.

Fernanda is currently working on Legal Ideology in Tibet: Politics, Practice, and Religion, an AHRC-funded project on the legal history of medieval Tibet.