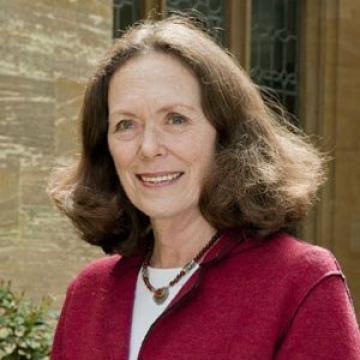 She has worked with the regional offices of various international agencies including UNDP, UNICEF, FAO, IFAD, and USAID. Her research interests include nomadic pastoralism and conservation, gender and development, health, illness and culture, children and adolescents in prolonged conflict and forced migration, and development-induced displacement. Her recent publications include:

Dawn has recently had an opinion article published for Al-Jazeera, you can read it here.