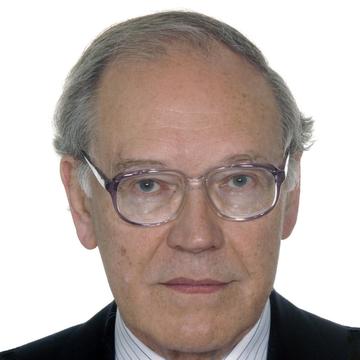 Professor David Warrell is one of the world's leading figures in tropical medicine, and is the founding director of the Centre for Tropical Medicine and Wellcome Trust-Mahidol University Oxford Tropical Medicine Research Programme, Thailand. He has advised, among others, the British Army, the Foreign Office, the Royal Geographic Society and the World Health Organisation, on tropical medicine.

His most recent research focuses on the incidence, morbidity and mortality of snake bites in Africa, Asia, Oceania and Latin America; and on the clinical presentation, pathophysiology, treatment and prevention of envenoming by snakes and other venomous animals. The key component of snake bite treatment is provision of specific antivenom. New antivenoms for treatment of saw-scaled viper bites in Nigeria and of taipan bites in Papua New Guinea have been developed and have or are being clinically tested. Recent findings in India give support to the belief that snake bite is the most neglected of all neglected tropical diseases and deserves reprioritisation. This programme is aimed at producing evidence relevant to establishing the true status of snake bite as a public health problem.