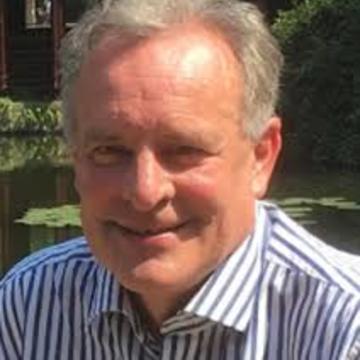 David Beeson graduated from Magdalene College, Cambridge.  He did his PhD with Professor Eric Barnard at Imperial College, London focusing on the first cloning of muscle acetylcholine receptors. Before completion of his PhD in 1987, he joined the Group of John Newsom-Davis and Angela Vincent to work on disorders of neuromuscular transmission; this was first at the Royal Free Hospital, London and then in 1988 he moved with them to the Neurosciences Group at the Weatherall Institute of Molecular Medicine, University of Oxford. In 1998 he won an MRC Senior Non-Clinical Fellowship, which was renewed in 2003. In 1995 he was made an Honorary University Lecturer, and in 2004 was awarded a personal chair.

In 2018 Professor Beeson was elected a Fellow of the Academy of Medical Sciences.