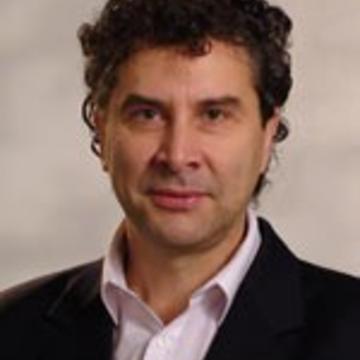 His current research interests relate to the impact of digital technology on the conduct of diplomacy with a focus on strategic communication and digital influence as well as on theories and methods for countering disinformation and propaganda.

Bjola is co-editor of the book series on 'New Diplomatic Studies' with Routledge, and Editor-in-Chief of the new journal Diplomacy and Foreign Policy. He is the recipient of the 2014 OxTALENT award for enhancing students' learning experience using social media apps awarded by the Oxford Committee on Teaching and Learning Enhanced with Technology.