This blog is (almost) an election-free zone. So much has been happening in and around College that it is hard to know where to start!

The garden has flourished in the wet, warm weather and is in full bloom. It was good to welcome Student Representative Committee members for tea and to be able to sit outside. This is our first summer here, so we are still discovering new plants as they emerge. 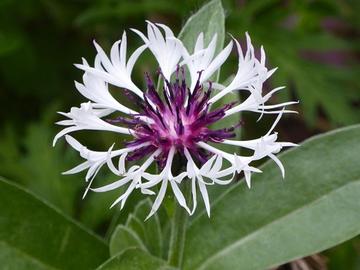 On election day, Rosie insisted on an early start, so that we could still do our morning canal walk before work: 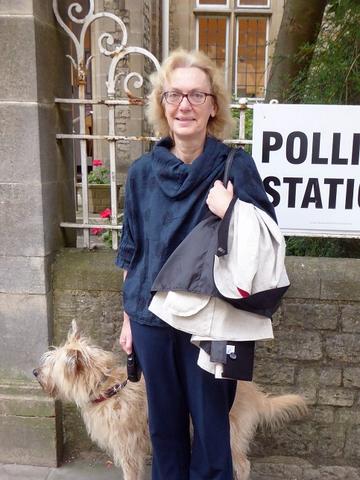 We have begun to put some of our new art work into the West Wing rooms. On Friday, 2 June, Tim Shaw RA spoke about the piece which he has made for our large seminar room – a piece which emerged from his own experience of being caught up in a bomb blast in Northern Ireland as a child. His talk was powerful, and particularly so in the light of the terrible events of recent days and weeks in Westminster, Manchester and London Bridge. He emphasised that individuals react differently to such experiences and, indeed, often have completely different memories of the same event. 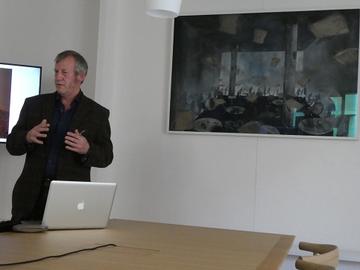 On the river, our boats all threw themselves into Summer Eights with enthusiasm. No blades this time – and we will not dwell on spoons for M3 – but great performances across the piece and a fantastic atmosphere on the towpath and in the boathouse. 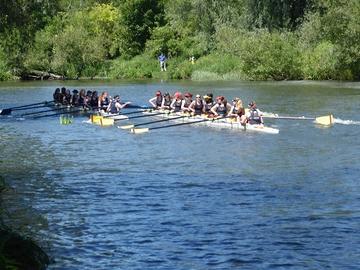 On Ascension Day, 25 May, our neighbours from Pusey House conducted a brief service at the top of their tower: they were in good voice, despite the number of steps they had had to negotiate – and it was possible to enjoy without getting up quite so early as those who headed to Magdalen Bridge on May Day. 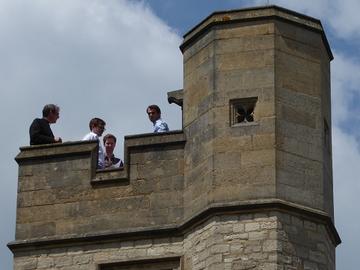 The lecture theatre has again hosted a range of talks, including a fascinating and deeply unsettling St Cross Talk by our Fellow, Professor Julian Savulescu, on The Ethics of Gene Editing of Humans.

And, of course, the greatest excitement of all for some: we have our very own Springwatch event playing out in the West Quad, with a nest full of eggs being incubated by a female mallard (Molly) in one of our new flower beds. 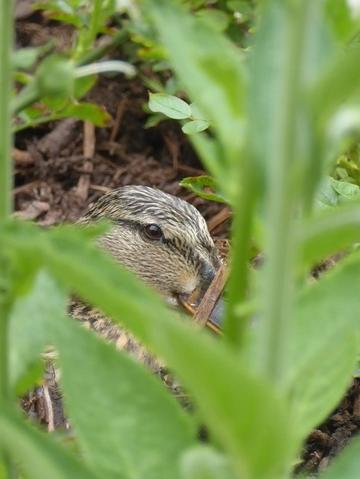 You may also have noticed that the perimeter wall between the West Wing and Pusey Chapel is almost complete, and the old gates have been reinstated. The bike shed is also nearly finished, which means the front quad will soon be bike-free once more. And Alison Kinnaird’s etched glass artwork in the wall of the Library has been uncovered, so that passers-by can catch a glimpse right through College from Pusey Lane.

Regular users of the Library breakout room will have seen that it now houses a fantastic collection of books, many on African history and politics. This is a complete set of the first editions of every book published by the James Currey imprint. 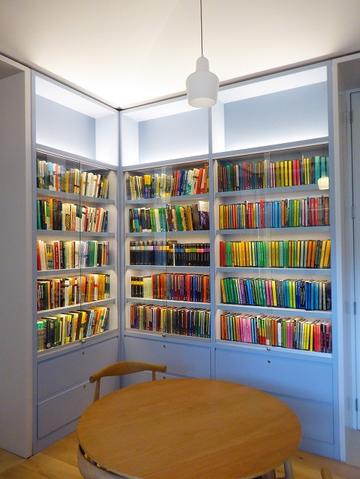 We are very grateful to Wendy James and Douglas Johnson for helping us secure this collection for College and to publishers Boydell and Brewer, who have taken on the imprint, for agreeing to contribute every new first edition for at least the next 10 years. And a huge thank you to our Librarian, Sheila Allcock, who has done so much to make the move to the new Library space successful. She is also now delighted to be receiving generous donations of books from recent students which are, again, helping to add to our resources.

The front quad has seen croquet, boules and a very successful family party over the last few weeks, emphasising that the College is very much open for business for all our members, and not just those who live on site. I’m looking forward to seeing our open spaces and our new public rooms full of people all summer long.

I have spoken at two heritage gatherings recently: at a Purcell sponsored event on Maximising the Potential of Sensitive Settings and as part of a TORCH Panel, on Future Heritage alongside our Fellow and Junior Proctor, Dan Hicks. 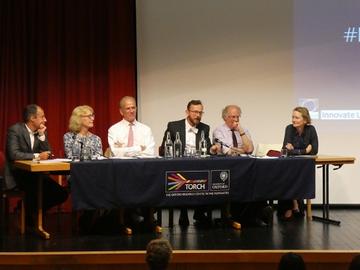 I have also Chaired a meeting of the Oxford University Museum of Natural History’s Board of Visitors – somewhat akin to a Board of Trustees – and been engaged with a number of other organisations of which I am actually a Trustee – more on that next time.

Do you know what and where this is? 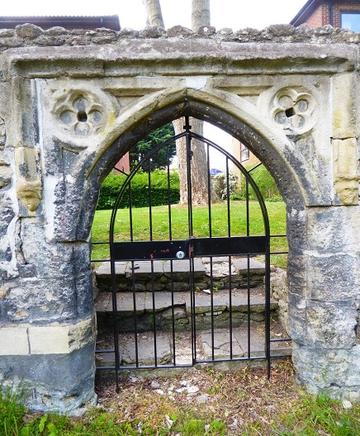