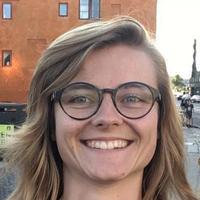 St Cross DPhil student and SRC President Teele Palumaa (DPhil Clinical Neurosciences, 2016) has been named as a recipient of a Vincent’s Award. These distinguished awards recognise student athletes at the University of Oxford who have shown strong character, leadership, inclusiveness and excellence in both sport and academia. Teele received the award alongside 16 others at the Vincent’s Club Awards ceremony on 28 November from the Right Honourable the Lord Patten of Barnes CH, Chancellor of the University.

In addition to her work as SRC President and her research in clinical neurosciences, Teele is an athlete who currently holds the University of Oxford high jump record (1.78 metres!) and has won the high jump at the Oxford-Cambridge joint athletics match three years in a row. She has gained a Blue in both high jump and triple jump and a Half Blue in discus throw.

Vincent’s Awards are managed by Vincent’s Club, which was founded in 1863 as a society for elite athletes at the University, and are worth up to £3,500 per year. These awards have honoured elite student-athletes annually since 2014. 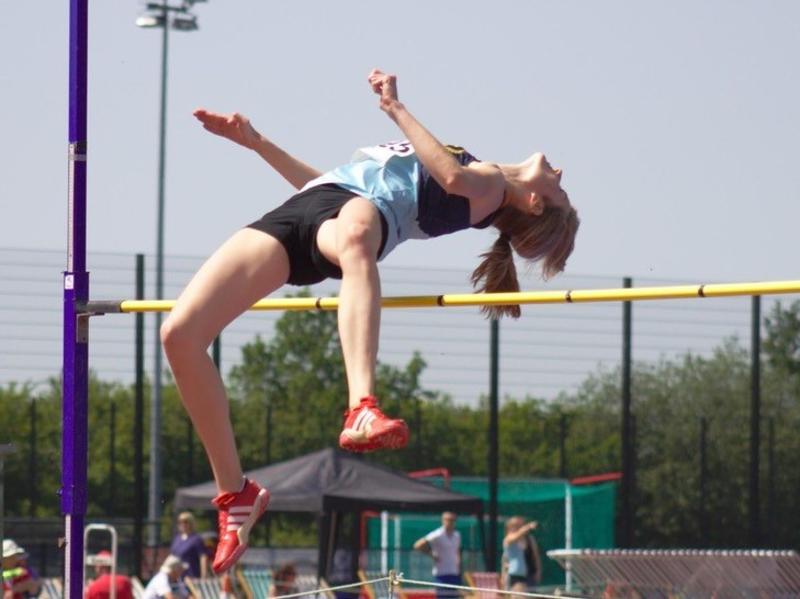