Here we are in late July, a time when, if you believe many commentators, the University has gone on holiday en masse and those of us left in Oxford are all enjoying strawberries and cream and Pimm's at endless garden parties.

In practice, of course, we have more than 300 DPhil and other research students whose lives carry on pretty much as normal over the summer. The libraries may be a little less busy, but the streets make up for that as they fill with ever more groups of excited visitors, be they summer school attendees or passing tourists. The College's Events team goes into overdrive, as our wonderful new facilities are in heavy demand for meetings and conferences, and the kitchen caters for external events as well as still providing us all with our legendary lunches. And the summer is also the time when almost every part of the University gets out the scaffolding and sets to work repairing, replacing and generally sprucing up its infrastructure. In our case we're tackling the major snagging work which follows the opening of any new facility, having tried to keep the West Quad looking lovely for Trinity term.

So what's been happening since 7th week? It seems a long time ago!

We had a wonderful visit to Longborough Opera for Fidelio. The most beautiful reuse of an old chicken shed you could possibly imagine! With fantastic views over the countryside. 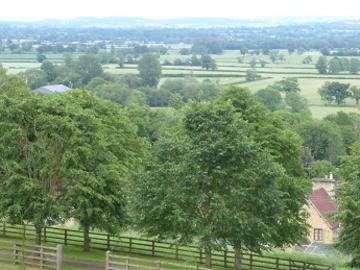 Rosie discovered The Perch at Binsey, but was disappointed with the height of the tables. 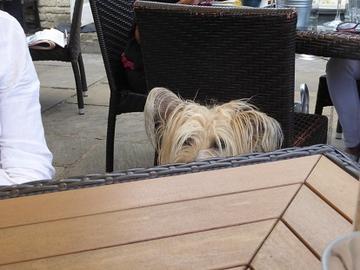 Although she did enjoy a run between the Baldons. 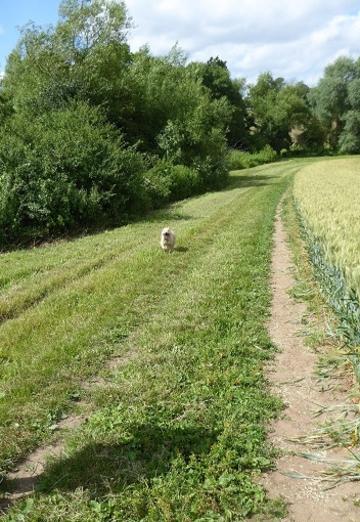 As a Trustee of Historic Royal Palaces (HRP) and the Horniman Museum, I am involved in the governance of both organisations. HRP recently said farewell to its long-serving Chief Executive, Michael Day, and welcomed his successor, John Barnes. Janet Vitmayer, the Chief Executive of the Horniman, has also recently announced her retirement and I will again be part of the selection process for the new Chief Executive.

I have also been helping make decisions in recent weeks as a Trustee of the London Emergencies Trust, which has provided financial support to victims of the various terrorist attacks in London this year and is now using its expertise to do something similar for the victims of the Grenfell Tower fire and their relatives. This is challenging, but immensely important. Working together with my fellow Trustees and the small staff team is a reminder of the huge, and humbling, commitment to individuals that exists across the voluntary sector and within communities.

Molly and her nine ducklings decided to investigate the new building - but the little ones couldn't quite make it up the stairs, so they were rescued and released into Hinksey Park (thanks to our Librarian, Sheila Allcock, who caught the stair-climbing moment!) 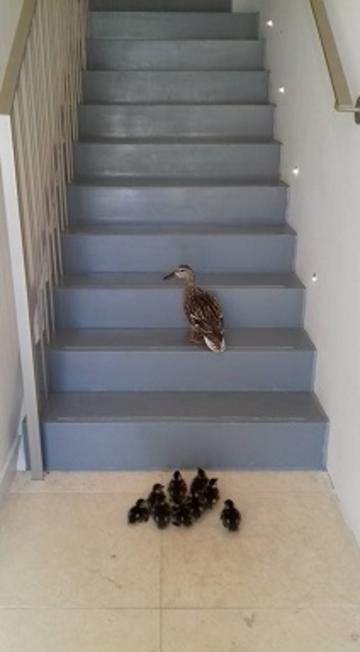 The latest HAPP conference was held at the Physics Department and was on quantum reality - I'm still worrying about the animal welfare standards for Schrödinger's cat. Videos of the conference are now available here. 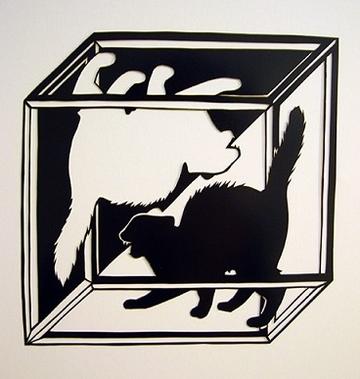 Trinity Feast was a cheerfully noisy occasion and my first Encaenia showed Oxford tradition and formality at its splendid best. I hadn't quite expected the banks of tourist cameras, nor the impact of one of the hottest days of the year. 12 hours of gown-wearing generated a new form of respect for members of the Judiciary, and the Proctors. 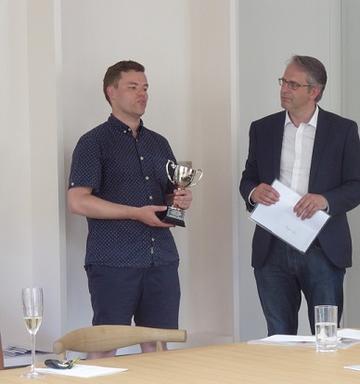 Our Development Manager, Victoria Cox, introduced Farewell Fairs to make sure that leavers had all they needed to keep in touch with the University and college in their future lives. These were a terrific success with, of course, quantities of cake (it was a St Cross event, after all) and great support from the Student Representative Committee, which turned out to have natural sales talent. Teddies, ties and water bottles will be found across the globe!

I admit that David and I were a little uncertain about attending the College Ball - would we survive the night? No need to have worried, we had an absolutely wonderful time and were extremely impressed by the Ball Committee's work in transforming the College. So no pressure on next year's Committee! 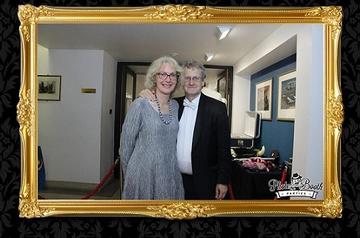 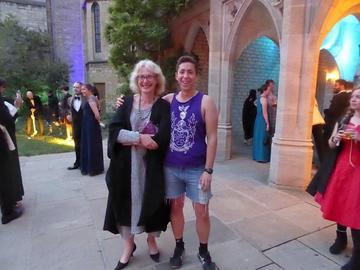 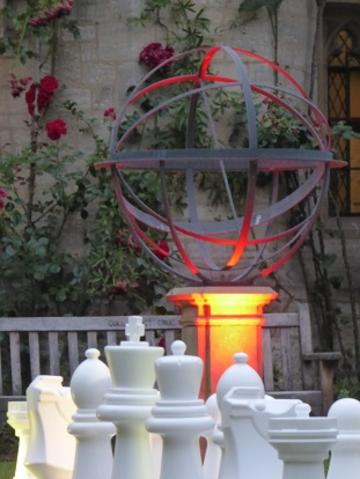 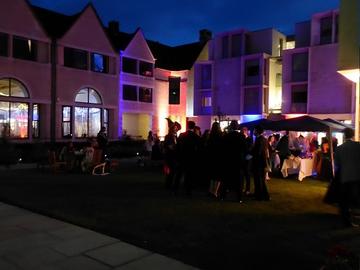 The summer always brings mixed emotions - huge celebrations for those graduating and a sense of sadness as friends disperse to the next stage of their lives. Degree days, however, are entirely celebratory. This term I have had the lovely experience of sharing at least part of the day with students whom I met for the first time in October/November when we were both new to the College. I hope to see many of them again over the years as they visit College or I travel to meet them. 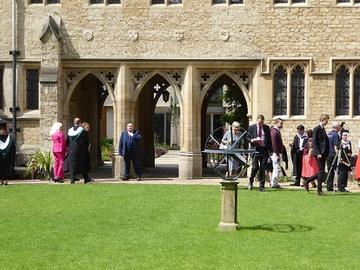 If you are in Oxford over the summer and thinking about visiting exhibitions, I recommend Jane Austen at the Weston Library and Raphael at the Ashmolean, and, of course, Brain Diaries, which continues at the Oxford University Museum of Natural History.

I hope everyone has a lovely summer - see you in the next academic year! 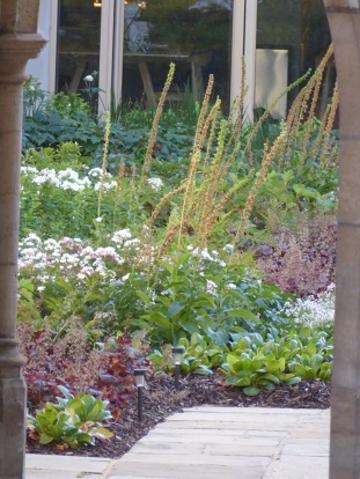