St Cross Academics are 'Thinking with Things' at the Ashmolean

St Cross Academics are 'Thinking with Things' at the Ashmolean

The Ashmolean’s new podcast series ‘Thinking with Things’ looks at the museum’s hidden treasures from the viewpoint of Oxford academics from across many different disciplines. Of the 14 academics that have contributed so far, an impressive four are St Cross Fellows or alumni:

Professor Rana Mitter, Fellow, looks at a Makuzu vase and the globalisation of Japan during the Meiji Restoration (1868 - 1912).
Listen here. 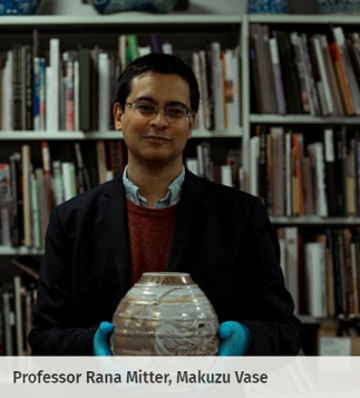 Professor Julia Bray, alumna (DPhil Oriental Studies, 1974), The Abdulaziz Saud AlBabtain Laudian Professor of Arabic, looks at the tombstone of a Muslim girl and the feelings about death and the dead in North Africa a thousand years ago.
Listen here. 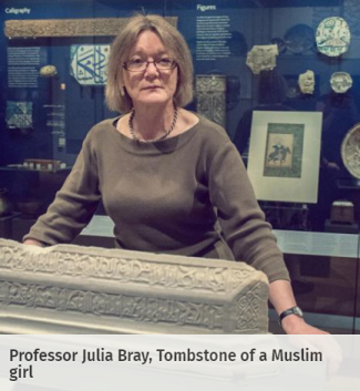 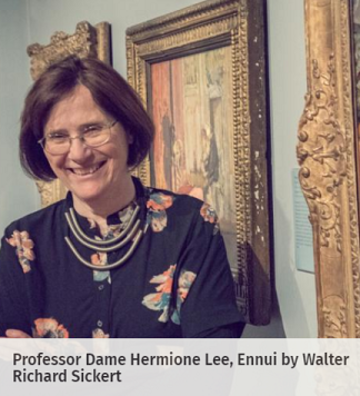 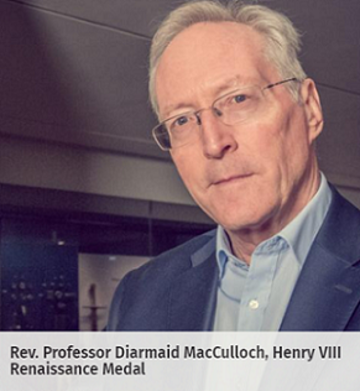 Images courtesy of the Ashmolean.