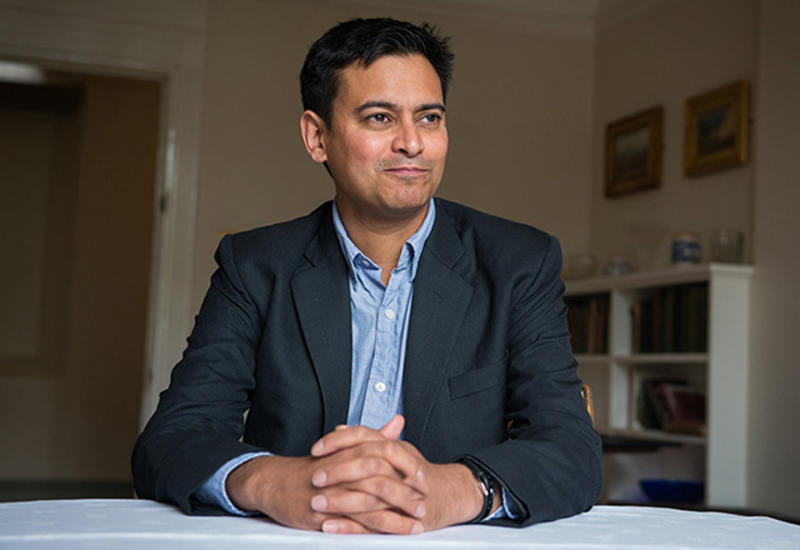 Rana Mitter, St Cross Fellow, former Vice-Master and Professor of Modern History and Politics of China has been awarded the 2020 Norton Medlicott Medal of the Historical Association for 'outstanding services and current contributions to History'. Previous winners include Mary Beard, Peter Hennessy and Simon Schama.

The Medlicott Award, named for former president of the Historical Association Professor W.N. Medlicott, has honoured distinguished historians annually since 1985. Professor Mitter called the award 'an immense honour' and thanked the College for its support. 'St Cross has a long history of nurturing History, and it's a huge pleasure to have historical work acknowledged for which I've had so much support from the College over the years.'