Professor Sibel Erduran elected as the President of ESERA

Professor Sibel Erduran elected as the President of ESERA 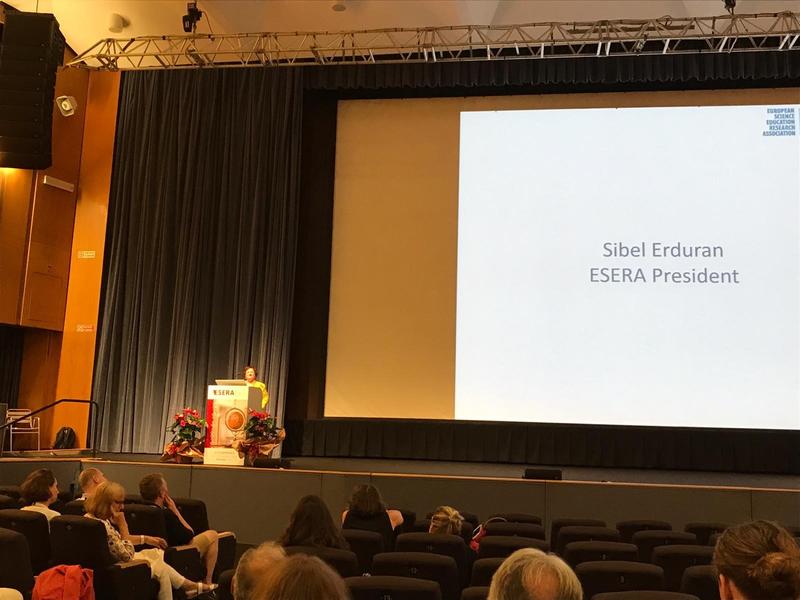 Professor Sibel Erduran has been elected as the President of ESERA (European Science Education Research Association). The result was announced at the recent biennial conference held in Bologna, Italy hosting 1577 attendants from 58 countries. ESERA was established in 1995 and is one of the largest and oldest science education research associations in the world.

Professor Erduran will be leading the Executive Board which includes academics from Norway, Denmark, Spain and the Netherlands, as well as co-opted members of the organisers of the next conference due to take place in Braga, Portugal in 2021, and the next summer school for doctoral students due to take place in Oxford in 2020. Further information about ESERA can be found at www.esera.org.