We are pleased to announce that the winner of the St Cross Photography Competition 2015 is DPhil student Anthony Cheung for his photograph '1915'. 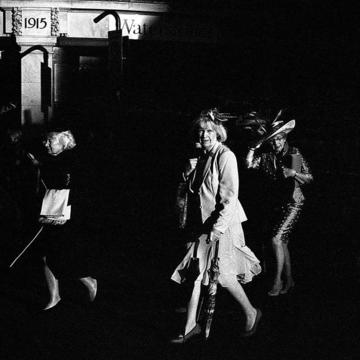 The theme of the competition was ‘Contradictions and Contrasts’, and the judging was carried out by the St Cross College Art Committee by a voting system, taking into account the photographers' technical skill and how well the theme was applied.

Anthony will be awarded a bottle of champagne and his entry will be displayed at Fred’s Lunch on Saturday 21 March, along with the other commended images, and will also feature in this year's Crossword. Fred’s Lunch is the celebratory Alumni Association lunch held by the College each year. 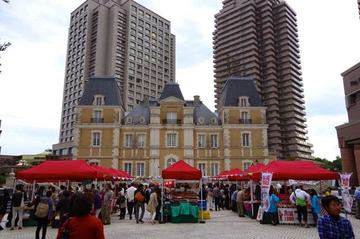 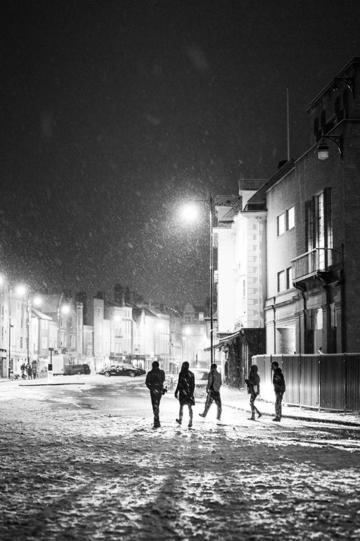 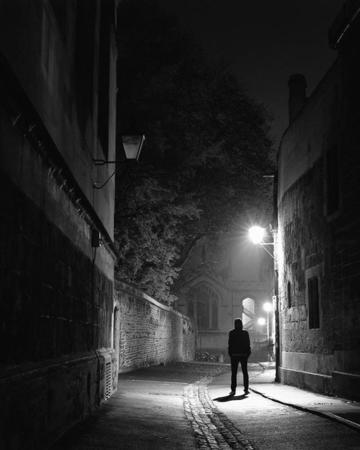 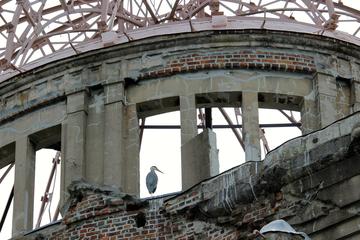 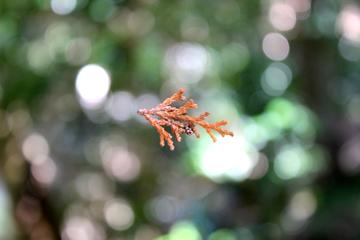