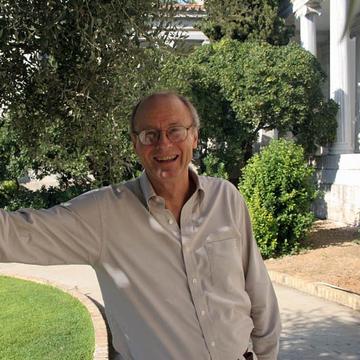 Peter's research has covered various aspects of Greek language, literature, and cultural history since AD 1100, but he specialises in the period since 1750, including the history of the language, language ideologies, and the history of Greek cultural nationalism.

Our warmest congratulations go to Peter on this wonderful recognition of his scholarship.