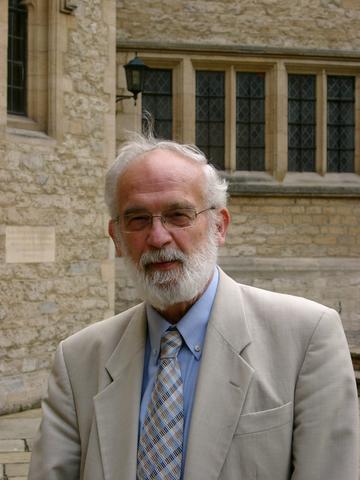 The College is deeply saddened to announce the death of Honorary Fellow, and former Master, Dr Richard (Dick) Cooper Repp.

Dick Repp played a significant role in the development of St Cross. As the third Master, he served from 1987 to 2003 and pursued a conscious policy of expanding student numbers. He was always interested in, and very supportive of, colleagues and students and many will remember him with great affection.

During his stewardship a major expansion of the College’s buildings on its St Giles site took place. In 1991 the construction of a new south wing began. On the completion of the new Hall, kitchens, basement rooms and student accommodation, the room used as Hall since 1981 was converted into the Saugman Common Room. A new meeting room, the St Cross Room, was also provided. The new buildings were completed for the beginning of Hilary Term 1993. It is now impossible to imagine the College without them.

Dr Repp was a University Lecturer in Turkish History from 1965 to 2003, Senior Proctor in 1979, and Pro-Vice-Chancellor between 1994 and 2003, which gave him a much-respected voice throughout Oxford.

Dick will be much missed by his many friends at St Cross and in Oxford. 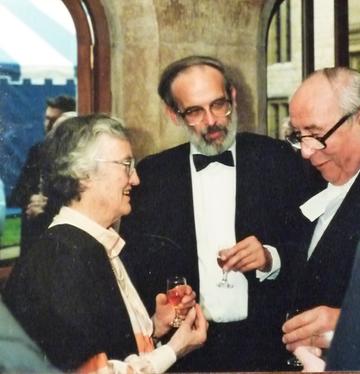