The Holberg Prize is the largest annual international prize awarded to outstanding researchers in the arts and humanities, social science, law or theology.

Dame Professor Warner is a novelist and critic, having published more than a dozen books including her most recent work Once Upon a Time: A Short History of Fairy Tale, and is currently Professor of English and Creative Writing at Birkbeck, University of London. The honour is given to Warner in recognition of her work on the analysis of stories and myths and how they reflect their time and place. She is also known for the emphasis of gender roles and feminism in her literary work.

Speaking about the honour, Warner said:

I have tried to explore long-lasting but often disregarded forms of expression such as popular stories and vernacular imagery in order to understand the interactions of culture and ethics. The prize gives me and my fellow researchers wonderful, surprising encouragement in this endeavour, which lies at the heart of arts and humanities scholarship.

As a storyteller and novelist in her own right, Marina Warner recognises and celebrates the alternative forms of knowledge to be found in narrative. In work that is at once dazzling and accessible, she ranges across the fields of comparative literature, mythography and folklore, popular culture and translation, the encounter of east and west, the study of art, symbols, and objects, the history of science, and the role of women.

Throughout her courageous career Marina has brought complex images and ideas into the public realm and pressed them for insight into our contemporary condition. By recognising her commitment to the social life of expressive forms, the Holberg Prize has trained our attention on the incomparable value of the humanities to diverse and democratic societies.

Warner will receive her award in a formal ceremony at the University of Bergen on 10 June. She will be giving the St Cross College 50th Anniversary Michaelmas Term Lecture on Wednesday 28 October. 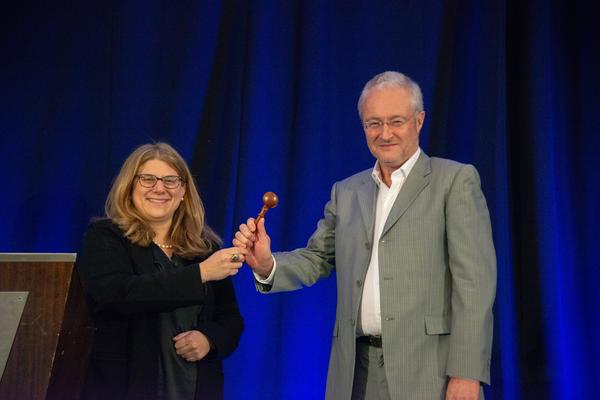 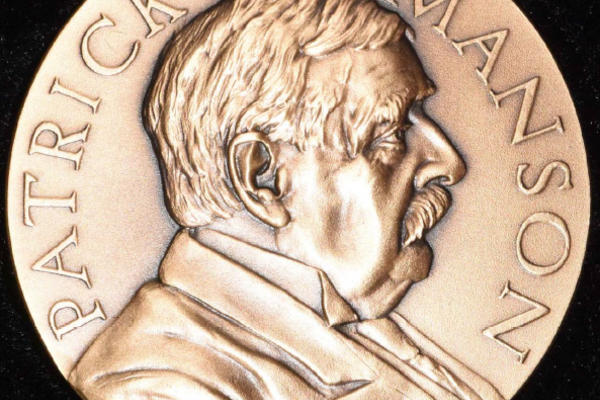 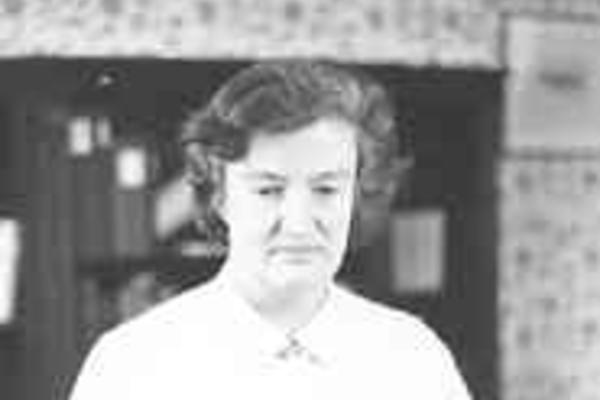 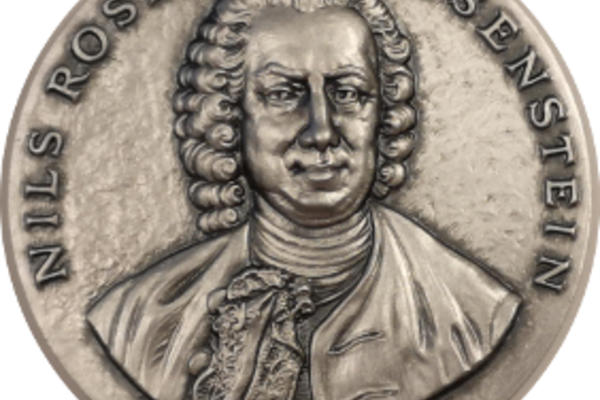