LGBTQ+ refugees face unique challenges around the world, often facing severe discrimination while their rights are trampled and ignored. While conducting research in Nairobi, St Cross MPhil in Development Studies and current College LGBTQ Representative Brian Oosthuizen was struck by the daily material challenges facing the LGBTQ+ refugees he met. He has now launched a charity to help mitigate the suffering of these vulnerable people.

MfM collaborates with a refugee led organisation on the ground: the Refugee Coalition of East Africa. £12 per person, per month is sent directly to the refugees' MPesa accounts (a mobile banking platform that is widely used across East Africa). Whilst MfM isn't dogmatic about what the refugees spend the money on, it is expected that it will go toward their costs of living: food, medication, transport, and rent.

You can support Money for Migrants in two key ways: by signing up as a sponsor and by spreading the word about this new charity as widely as possible. '£12 per month might feel like a lot,' Brian says, 'but I know I certainly spend more than that on coffee, and this is a very tangible way to help people.' MfM is still at its inception, so they are actively seeking more publicity. You can help by following and sharing their efforts on Twitter and Instagram as this new organisation expands its aid toward LGBTQ+ refugees 'to the four corners of the earth'. 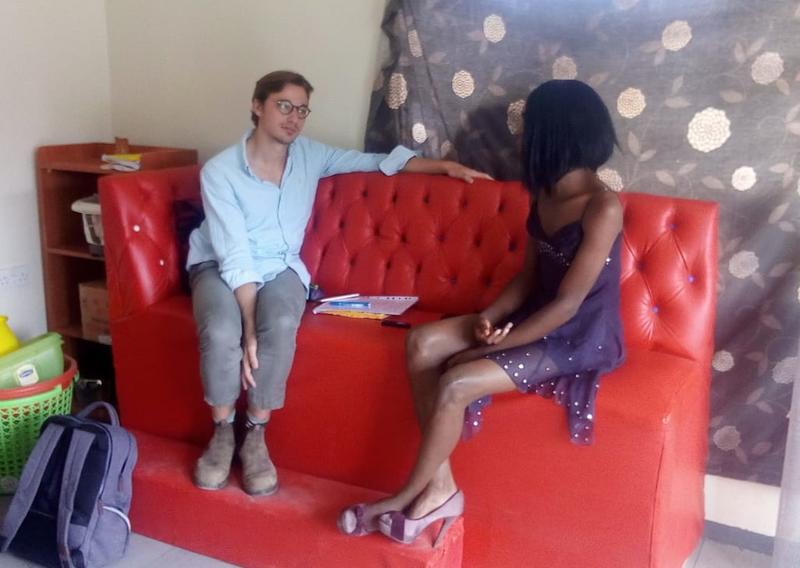