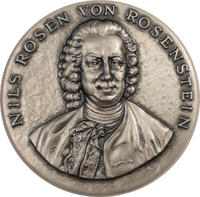 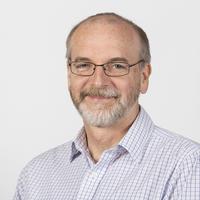 St Cross Fellow and Vice-Master Professor Andrew Pollard has been named as one of three 2019 Rosén von Rosenstein laureates, a recognition given to the world's most distinguished paediatricians and awarded by the University of Uppsala, Sweden. It is named after Nils Rosén von Rosenstein, considered the founder of modern paediatrics.

Professor Pollard received the medal in a ceremony on 27 September and delivered a lecture afterwards in the Children's Hospital at Uppsala.

Andrew Pollard is Professor of Paediatric Infection and Immunity and is known for his clinical and scientific work on paediatric infections. He is head of the Oxford Vaccine Group and chairs the UK Department of Health's Joint Committee on Vaccination and Immunisation. Recent prizes he has been awarded include the Bill Marshall award of the European Society for Paediatric Infectious Disease (ESPID) in 2013 and the ESPID Distinguished Award for Education & Communication in 2015.