Alumnus Professor Peter Burrough (DPhil Plant Sciences, 1967), one of St Cross' first ever students, has been posthumously recognised by URISA (the Urban and Regional Information Systems Association), an association of professionals using GIS (Geographic Information Systems). Peter has been recognised in their GIS Hall of Fame, which honours people who have made significant and original contributions to the development and application of GIS concepts, tools, resources, or the profession as a whole.

Peter was a key person in the early days of GIS research, and he published the first ever book about GIS in 1986 - "Principles of Geographical Information Systems for Land Resources Assessment". Initially written for soil scientists, Peter's book became a must-read for the growing numbers of geographers, surveyors, social scientists and urban planners who were becoming interested in the developing GIS field. Not only did the book cover the technical tasks of GIS applications, it dealt with the development of analytical models that were needed to use the full potential of this new technology.

Peter went on to join a team that was tasked by the European Commission to assess the need for establishing a European association to promote the use of GIS - the outcome was the European Umbrella Organization for Geographic Information (EUROGI) in 1993, and Peter remained on its Executive Committee until 1997.

Peter passed away in 2009, and it is wonderful that his work is continuing to be recognised. 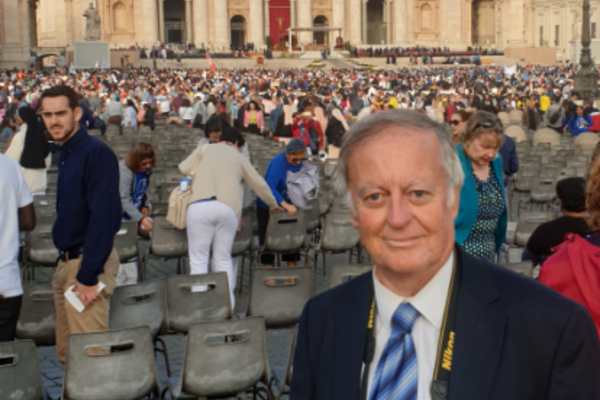 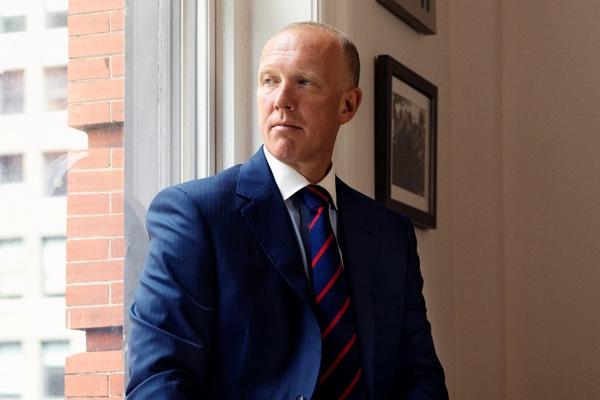