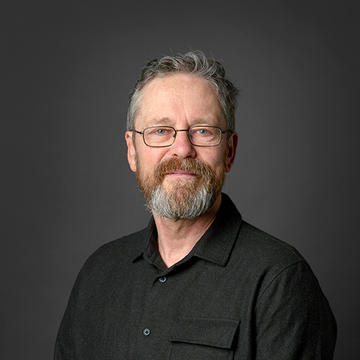 My interests lie in early Islamic monetary history: coinage and history of pre-Mongol Central Asia: figural representation in Islamic material culture: numismatic titulature: Arab geographers and travellers in the 9th-10th centuries: silver coinage flow from the Islamic world to the northern lands in the Viking Age. I have taught at the Khalili Research Centre since it was opened in 2005 in the master’s degrees in Islamic Art and Archaeology and supervised doctoral dissertations on Islamic textiles and ceramics and the earliest Islamic coinage of North Africa.

Luke Treadwell is the University Lecturer in Islamic numismatics, based in the Khalili Research Centre (Oriental Institute), part-time curator of the Islamic numismatic collection in the Heberden Coin Room and fellow of St Cross College. He joined the museum in 1993 and has been series editor of the Sylloge of Islamic coins in the Ashmolean since 1994. He was Honorary Secretary of the British Institute of Persian Studies from 2002–2007 and served as Director of Graduate Studies in the Oriental Institute (2006–2009). He shared the Samir Shamma prize for Islamic numismatics in 2014 for his book on signed dies. He led the AHRC-funded Dirhams for Slaves project from 2013–2016.